When you choose Linek Plumbing, you can count on receiving quality service from experienced professionals that you can trust. A few reasons for you to feel confident about hiring us for all of your plumbing needs:

We are committed to providing you the highest quality service. We're proud to be a part of these organizations that join us with other professionals in the industry to maintain best practices and continue learning the newest technologies. 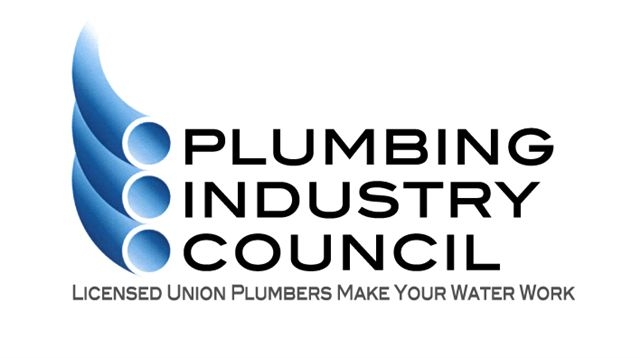 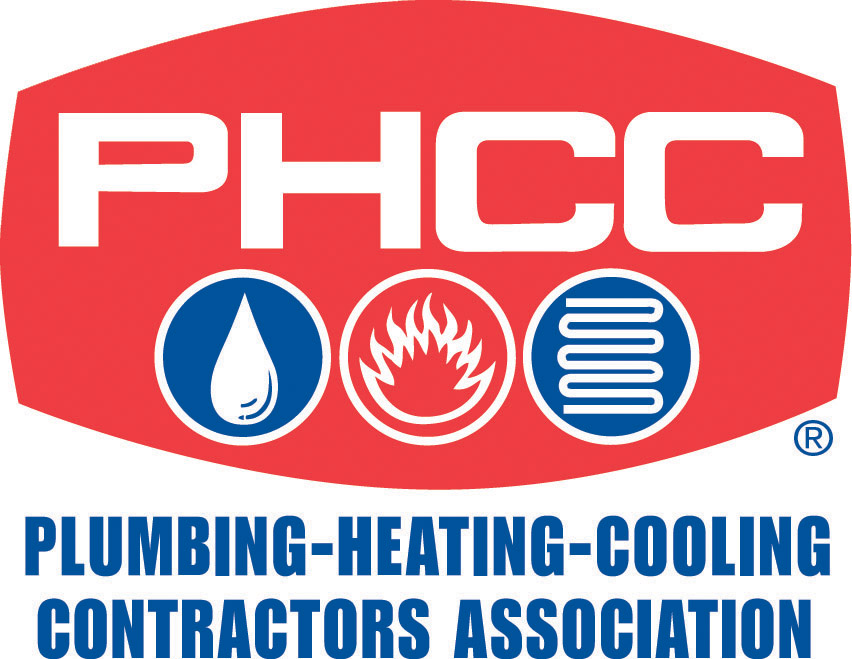 Linek Plumbing Company, Inc. has a rich history of providing quality plumbing installations in the St. Louis metropolitan area. The company is supported by an experienced management team and features a veteran staff of licensed, union plumbers from Plumbers’ and Pipefitters’ Local #562.

In 1916, Linek Brothers Plumbing Company was founded by Frank and Henry Linek specializing in performing repair service and remodeling. After World War I, Frank took over the business as sole proprietor and operated out of his home on California Street in the City of St. Louis. The business operated there until 1970 when it moved to its current location at 24 Kirkham Industrial Drive in Webster Groves.

Frank and his wife, Anna, had two ambitious sons, Joe and Bill, that followed their father into the plumbing profession. Joe and Bill Linek expanded the company’s scope of work in the 1960s to include larger commercial jobs and continued to maintain and improve residential service and remodeling.

Bill’s two older sons, Bill, Jr. and Jim entered the business right out of high school and Joe’s son, John joined the company in 1978. All three boys worked in the field to fully understand the business.

In 1987, Joe retired and Bill, Jr. assumed estimating and office responsibilities. John took over the management of larger commercial jobs and a few years later, Jim gave up field work to run the residential service and remodeling side of the company.

In 1992, Bill, Sr. retired and Bill, Jr. and Jim took over the day to day operations of the business. Bill, Jr. and Jim have expanded Linek Plumbing Company into a thriving plumbing company specializing in residential service, repair and remodeling and commercial work. 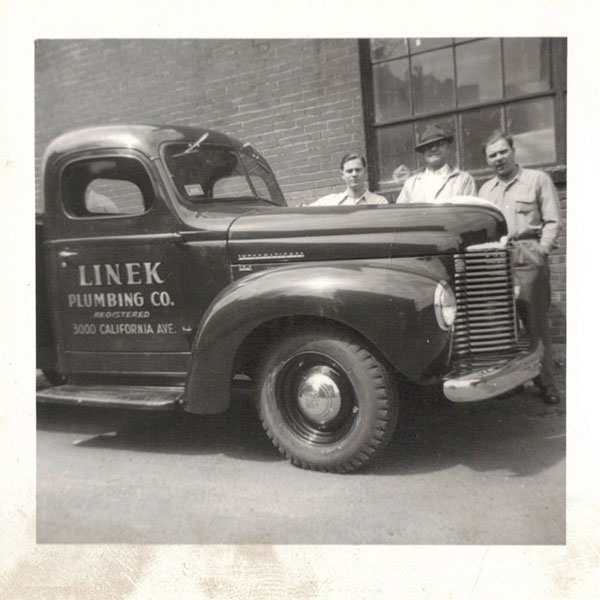 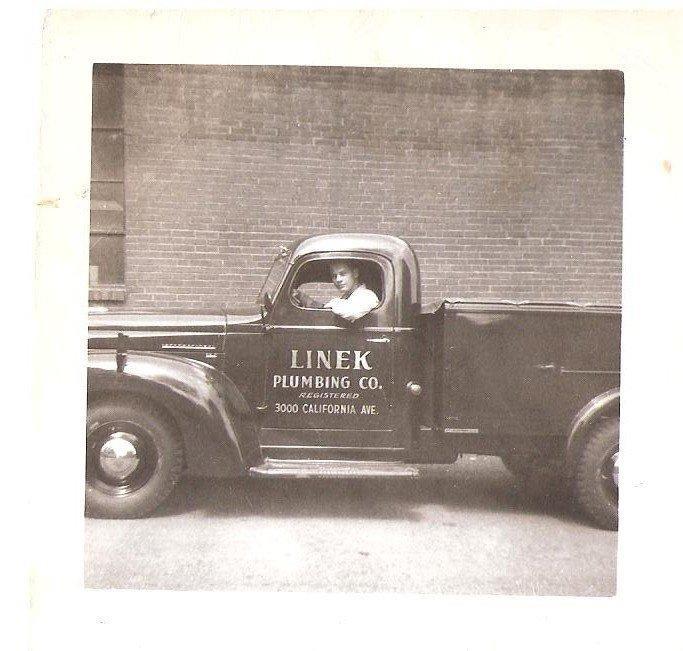 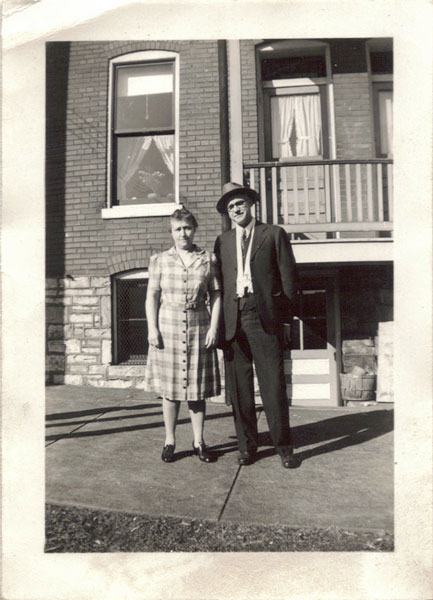 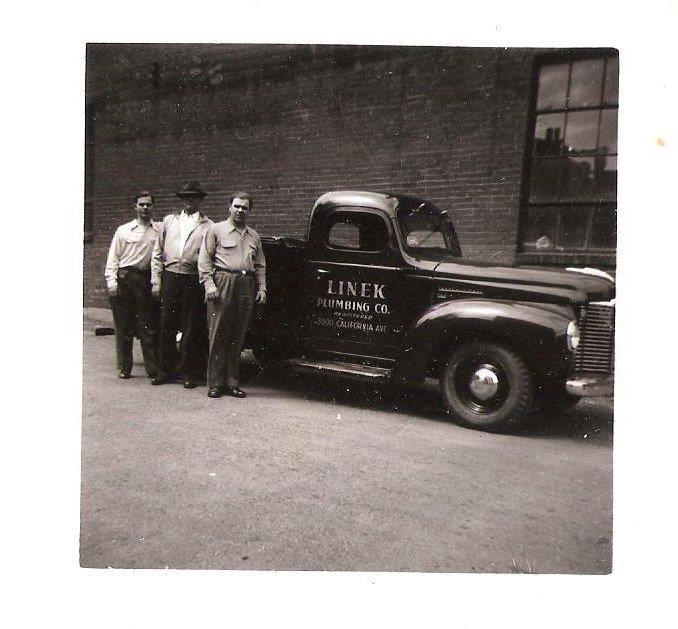